How to Grow Cucumbers in Pots or Containers
Add comment
Share:FacebookTwitter
Vegetables

How to Grow Cucumbers in Pots or Containers

Written by Our Busy Bee

How to Grow Cucumbers in Pots or Containers the easy way! There are two types I really love to grow every year. I DO NOT reuse any of my cucumber seeds from last year’s crops. Mainly due to the toxicity of the seeds. Let me go into more detail about that.

Why You Should NOT Re-Use Your Seeds From Cucumbers

Members of the Cucurbitaceae families which includes Zucchini also. Can contain toxins called cucurbitacins. They are bred so they can contain low levels of this. That is why it doesn’t affect us when we eat them.

However ornamental pumpkins can have high levels of cucurbitacins, and such ornamental plants can cross-fertilize edible Cucurbitaceae and they become toxic to humans. So I wouldn’t recommend using the same seeds from your plants to grow the following year.

This is actually a funny story. I got my seeds mixed up and we built the trellis for the climbing cucumbers which evidently I planted into a large container so after noticing this It was too late to move them. Below I had to makeshift some support for them. They still produced well and so did the other ones.

Types of Cucumber To Grow In Containers

Use a larger container to grow your climbing cucumbers and pickling cucumbers. I have tried a 10″ pot and I only got a few cucumbers on them. I suggest using a larger one like the pictures above. You want the container to hold at least 5 gallons of soil. (20 quarts). Self watering containers are great if you don’t have much time to spend on them.

Soil for Growing Cucumbers in Pots or Containers

Use rich healthy soil to grow your cucumbers for the best production. Although, I have grown these in containers made out of wood and using regular garden soil. I was able to produce a large amount to do all my preserving for the year. I think this year I will try a different soil to see the difference. Always start your seeds indoors to prevent diseases.

I always use new disease-resistant seeds from a nursery. Use larger cups to start indoors and transplant outdoors after the last frost. Place your seeds 1/2 inch deep in larger cups. The reason I say this is because most cucumber plant roots are very sensitive to being handled afterwards.

Pests and Diseases of the Cucumber Plant

Again I would like to suggest using the Cucumber Disease Identification chart with GrowVeg. Most of the problems will come from the soil. However, some of the common problems besides aphids, beetles, and spider mites are:

You can usually start harvesting around 50-60 days from planting them. To avoid any damage when removing the cucumbers, cut from the fruit and not the vine. Do not pull them off. Do not allow your cucumbers to get overripe. It will signal to the plant it is time to end producing cucumbers. For the best taste, make sure you harvest in the early morning and not when the plant is in full sun. They do grow very fast and can be harvested daily. 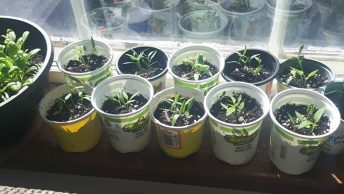 Best Seeds To Start In March in Canada 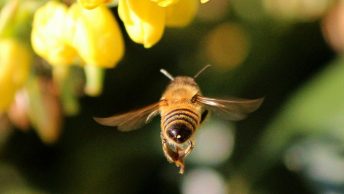 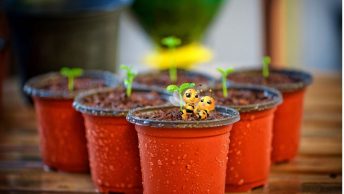 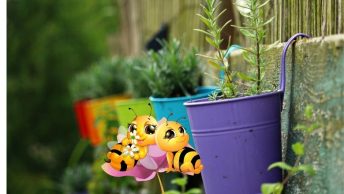 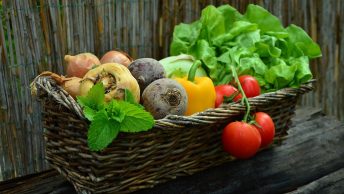 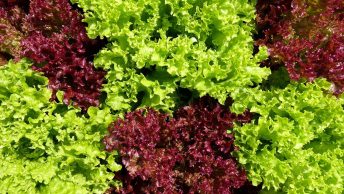