Originally farmed by the Ancient Egyptians as early as 2680 BC. Which later spread to Greeks and Romans from which the name lettuce was created. It can be hard to grow outdoors mainly because it is so prone to pests, fungal, and bacterial diseases. If grown in containers you have less chance of things going wrong. I have had quite a bit of success growing lettuce here in Ontario and BC.

Lettuce is rich in vitamin K and Vitamin A also has moderate levels of folate and iron. Contaminated lettuce can lead to E.Coli and Salmonella if not cared for carefully.

Soil nutrients are important for growing lettuce. Watch for cutworms, wireworms, and nematodes which cause yellowing in your plants. Always thoroughly wash your lettuce before use. Soak for a bit to make sure you get all insects out. You can add a tsp of Baking soda to get them out easier. Protect your lettuce from animals, such as rabbits and squirrels. It does produce its own pest repellent depending on the strain.
Fun Fact
Egyptians and Romans both believed that lettuce increased sexual potency enabling women to child bear more. American settlers believed that smallpox could be prevented if you ate lettuce. Even with Folk medicine, it was believed that it could treat pain, tension, and coughs. Even Insanity although none of this has ever been proven to be true! 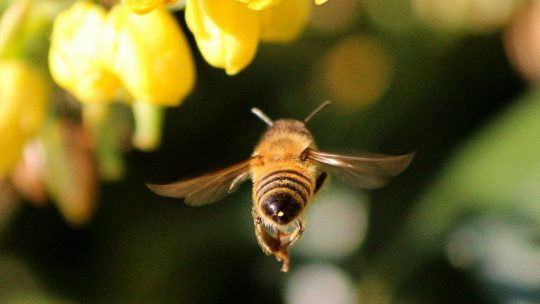 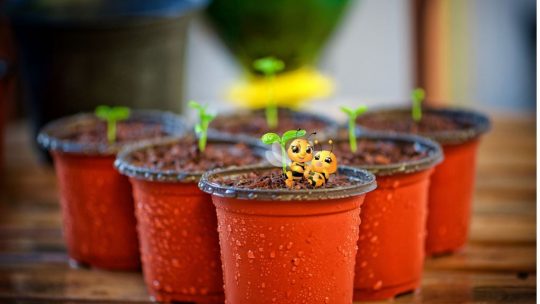 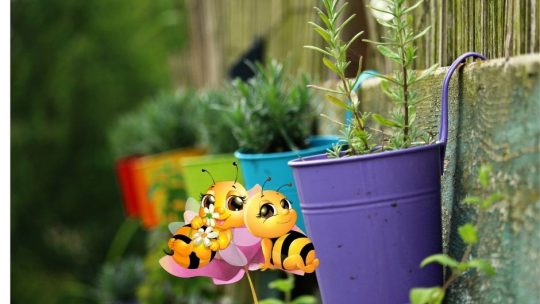 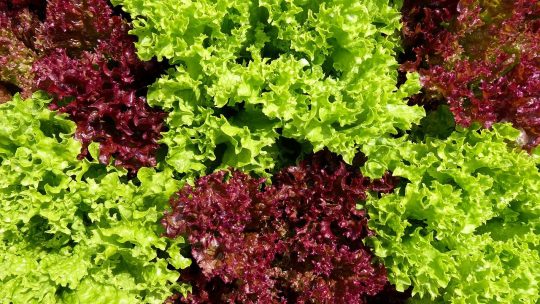 Learn to grow Lettuce in Containers or Pots 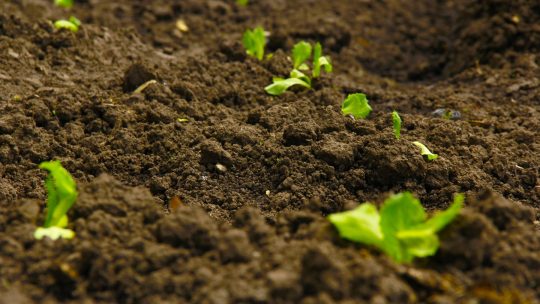