Lemons are grown as a small evergreen tree in the flowering plant family called Rutaceae. It is native to South Asia and Northern Eastern India. They were first grown in Assam it is a region in Northeastern India. However, the first cultivation began in Genoa during the 15th Century. It was later introduced when Christopher Columbus brought lemon seeds to Hispaniola in his voyages. Furthermore, during the 19th Century lemons increasingly were planted in Florida and California for their optimal climate.

Types of lemons include:

The leaves of the lemon can be used to make teas or in preparing meats and kinds of seafood. In Morocco, lemons are preserved in jars or barrels of salt. Therefore, the salt penetrates the peel and rinds softening them. Curing them almost indefinitely. 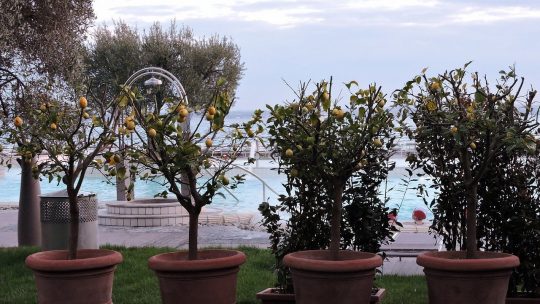 Secrets to Growing Lemon Trees from Seed in a Pot